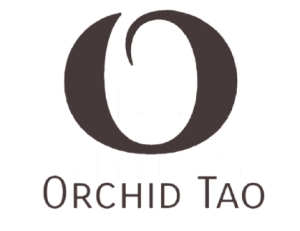 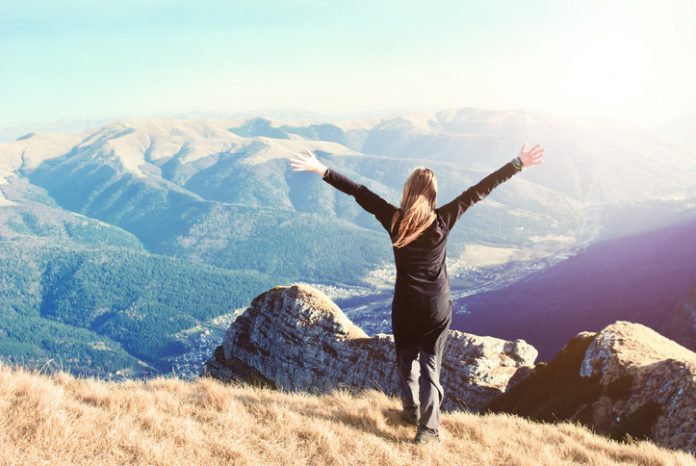 How is it that the United States spends the most money on healthcare, and yet still has the one of the lowest life expectancies of all developed nations? (To be specific: $9,400 per capita, 79 years, and 31st.)

Maybe those of us in healthcare have been looking at it all wrong, for too long.

Researchers from the Harvard T.H. Chan School of Public Health conducted a massive study of the impact of health habits on life expectancy, using data from the well-known Nurses’ Health Study (NHS) and the Health Professionals Follow-up Study (HPFS). This means that they had data on a huge number of people over a very long period of time. The NHS included over 78,000 women and followed them from 1980 to 2014. The HPFS included over 40,000 men and followed them from 1986 to 2014. This is over 120,000 participants, 34 years of data for women, and 28 years of data for men.

The researchers looked at NHS and HPFS data on diet, physical activity, body weight, smoking, and alcohol consumption that had been collected from regularly administered, validated questionnaires.

What is a healthy lifestyle, exactly?

These five areas were chosen because prior studies have shown them to have a large impact on risk of premature death. Here is how these healthy habits were defined and measured:

1.   Healthy diet, which was calculated and rated based on the reported intake of healthy foods like vegetables, fruits, nuts, whole grains, healthy fats, and omega-3 fatty acids, and unhealthy foods like red and processed meats, sugar-sweetened beverages, trans fat, and sodium.

2.  Healthy physical activity level, which was measured as at least 30 minutes per day of moderate to vigorous activity daily.

4.   Smoking, well, there is no healthy amount of smoking. “Healthy” here meant never having smoked.

Researchers also looked at data on age, ethnicity, and medication use, as well as comparison data from the National Health and Nutrition Examination Surveys and the Centers for Disease Control and Prevention’s Wide-Ranging Online Data for Epidemiologic Research.

Does a healthy lifestyle make a difference?

As it turns out, healthy habits make a big difference. According to this analysis, people who met criteria for all five habits enjoyed significantly, impressively longer lives than those who had none: 14 years for women and 12 years for men (if they had these habits at age 50). People who had none of these habits were far more likely to die prematurely from cancer or cardiovascular disease.

This is huge. And, it confirms prior similar research — a lot of prior similar research. A 2017 study using data from the Health and Retirement Study found that people 50 and older who were normal weight, had never smoked, and drank alcohol in moderation lived on average seven years longer. A 2012 mega-analysis of 15 international studies that included over 500,000 participants found that over half of premature deaths were due to unhealthy lifestyle factors such as poor diet, inactivity, obesity, excessive alcohol intake, and smoking. And the list of supporting research goes on.

So what’s our (big) problem?

As the authors of this study point out, in the US we tend to spend outlandishly on developing fancy drugs and other treatments for diseases, rather than on trying to prevent them. This is a big problem.

Experts have suggested that the best way to help people make healthy diet and lifestyle change is at the large-scale, population level, through public health efforts and policy changes. (Kind of like motorcycle helmets and seat belt legislation…) We have made a little progress with tobacco and trans-fat legislation.

There’s a lot of pushback from big industry on that, of course. If we have guidelines and laws helping us to live healthier, big companies aren’t going to sell as much fast food, chips, and soda. And for companies hell-bent on making money at the cost of human life, well, that makes them very angry.

Converting JPG To Text Offline on A Computer- The Complete Guide

Why You Should Buy An Energy Storage System For Your Office or Home?

Converting JPG To Text Offline on A Computer- The Complete Guide

Why You Should Buy An Energy Storage System For Your Office or Home?

Achieve Any Hairstyle in Minutes With Glueless Lace Front Wig

Can A Bad Brake Caliper Cause Vibration And Can You Fix It?

© All Right Reserved By Orchidtao.com